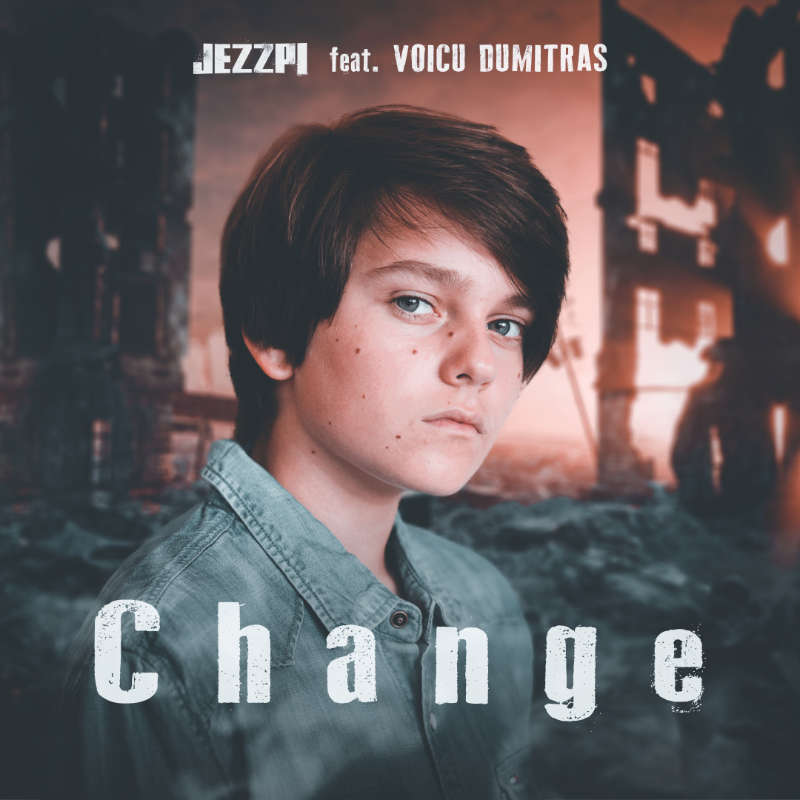 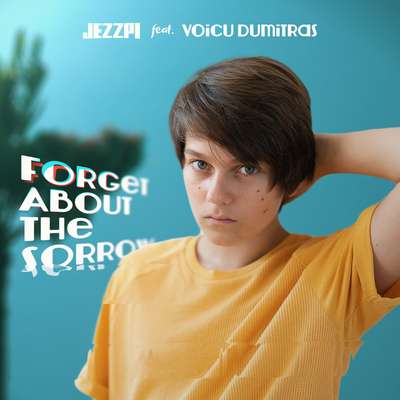 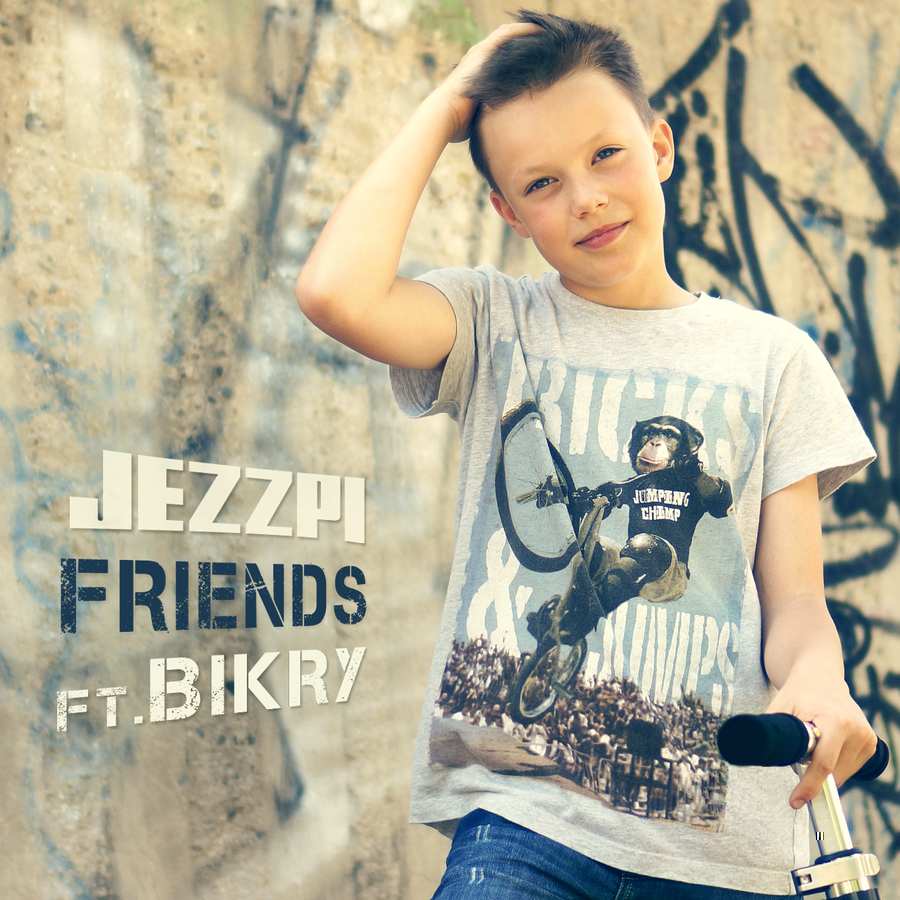 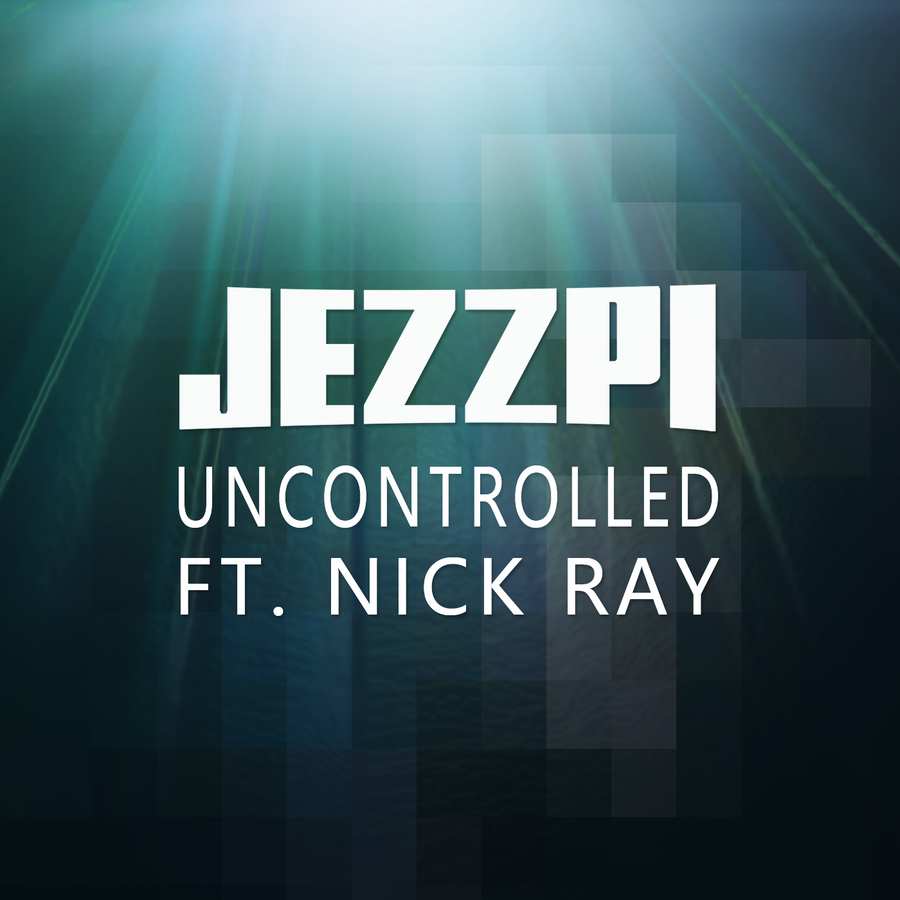 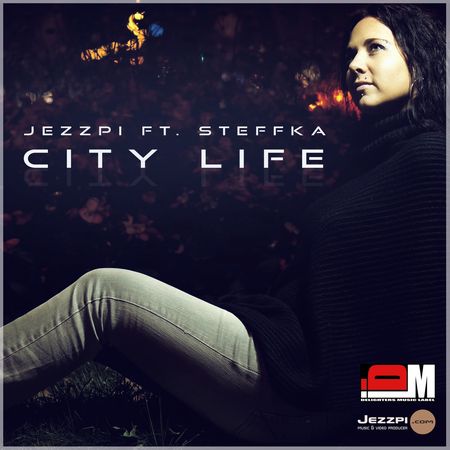 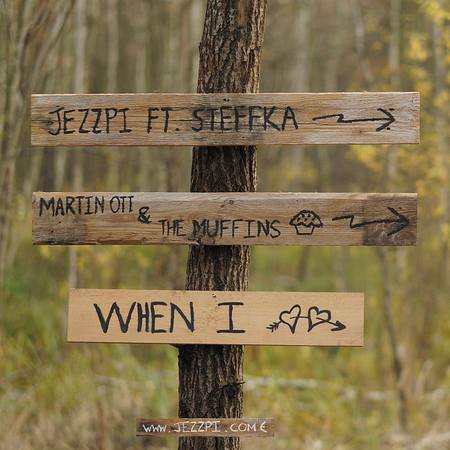 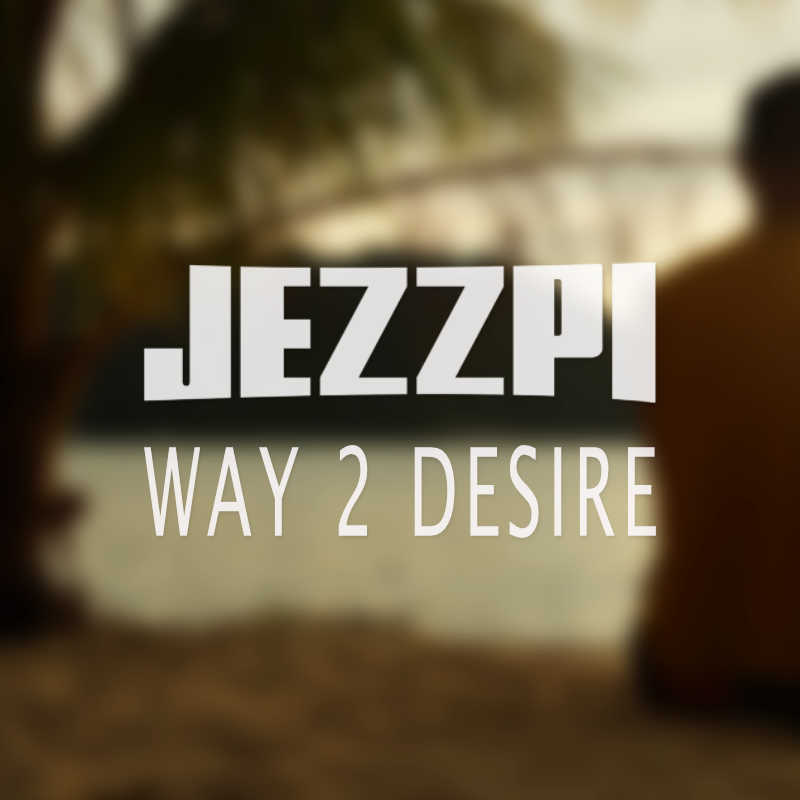 Jezzpi is widely known in the music industry as a talented artist and music producer from the Czech Republic. He composes music mainly in the Dance genre fusing together Pop music along with Soulful, Tropical and Funky House Music. Jezzpi started his music career in 1991 with House music under his previous nickname "Mike.P". Jezzpi also supports young talented artists. His first single "High 2 High" was officially released in 2011 and was then followed by his first soulful house music single "Way 2 Desire" the following year. To expand his experience, Jezzpi collaborated with a children's choir for the release "When I" in 2012. Then in 2013, he released "Beauty Of Love" which was a very successful single, being played on many radio stations across the Czech Republic as well as in the European market. Jezzpi worked with a young talented singer and this contributed to his next single "What About U?". "What About U?" became even more successful as he then released the follow-up singles: "City Life", "I Gotta Run" and "Hope To Be Like You" in 2014. In 2015 on Amathus Music, Jezzpi releases his brand new electronic dance music single "All I Want". In 2016, he released "Uncontrolled" featured Nick Ray from New Orleans and then followed by brand new single "Friends" featured with Bikry, a young talented boy from Czech Republic. Aaron Floyd is another young talented singer from United Kingdom who collaborated with Jezzpi on new single "I Need You" in 2017. In the same year, Jezzpi released another two singles "Stand For Us" featured Kaio The and "Born to Fly" featured Luke Hopkins from USA. Jezzpi's music project continues to establish his name in the world of House and Dance music.